We Are Hiring! Apply now

Bus Passes
On Your Phone

You can now purchase bus passes and show your ticket to the driver using your phone. Just download the Token Transit app from the Apple App Store or Google Play. 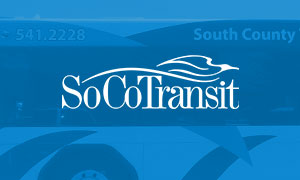 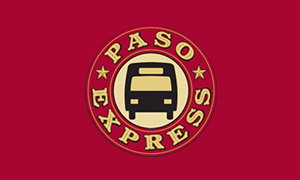 Serving the city of Paso Robles 6 days a week

Tuesday, September 25, 2018: The San Luis Obispo Regional Transit Authority (RTA) received a $6.285 million grant to help fund the construction of a new administration and bus maintenance facility. The FTA received 255 applications for this grant and SLORTA received the largest amount in the State of California.

At the November 1, 2017 RTA Board meeting the Board voted to approve the proposed fare increase. This will go into effect on December 31, 2017. The fare increase does not affect the South County Transit or Paso Express systems.

All three bus systems have a different holiday schedule and there are changes from last year. Here are the schedules: